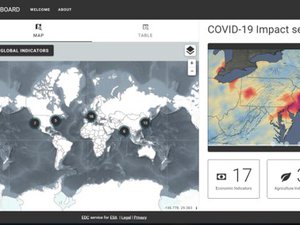 ESA, NASA and JAXA have worked closely together to combine a wealth of data from Earth-observing satellites from the three space agencies to monitor the worldwide impacts of COVID-19. > 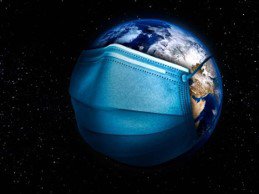 India was among several countries in the world where greenhouse gases and carbon dioxide (CO2) emission from fossil fuels combustion reduced due to lockdowns imposed to contain the coronavirus pandemic, the National Aeronautics and Space Administration sa > 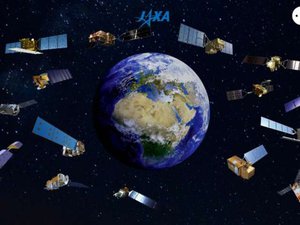 In an unprecedented collaboration, ESA, NASA and JAXA (Japan Aerospace Exploration Agency) have created a new tool that combines a wealth of data from Earth-observing satellites to monitor the worldwide impacts of COVID-19. This new online platform is now > 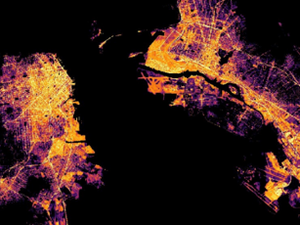 In response to the global coronavirus (COVID-19) pandemic, NASA, ESA (European Space Agency), and JAXA (Japan Aerospace Exploration Agency) have joined forces to use the collective scientific power of their Earth-observing satellite data to document plane > 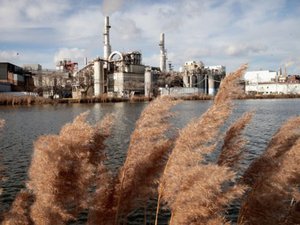 The coronavirus pandemic’s economic downturn may have set off a sudden plunge in global greenhouse gas emissions, but another crucial metric for determining the severity of global warming — the amount of greenhouse gases actually in the air — just hit a r > 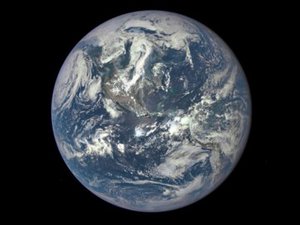 In a time of global crisis, people are keenly aware of how interconnected we all are on planet Earth, even as many of us work in isolation or are disconnected from the way our lives were previously. > 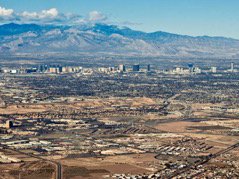 A new NASA/university study of carbon dioxide emissions for 20 major cities around the world provides the first direct, satellite-based evidence that as a city's population density increases, the carbon dioxide it emits per person declines, with some nota > 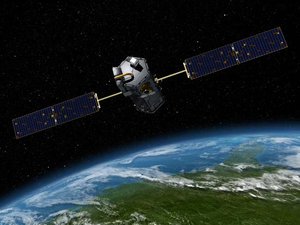 It's a scientific conundrum with huge implications for our future: How will our planet react to the increasing levels of carbon dioxide in the atmosphere? >

In 2015, we earthlings – some 7.5 billion of us – discharged 36 billion tons of carbon dioxide into the air from many tailpipes and smokestacks. > 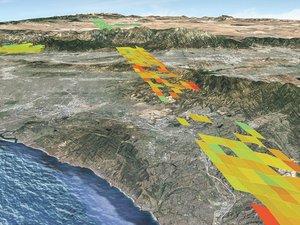 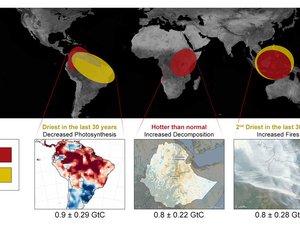 A new NASA study provides space-based evidence that Earth's tropical regions were the cause of the largest annual increases in atmospheric carbon dioxide concentration seen in at least 2,000 years. > 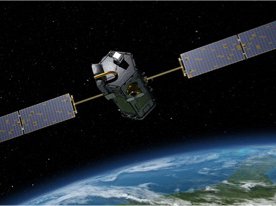 NASA will hold a media teleconference at 11 a.m. PDT (2 p.m. EDT) Thursday, Oct. 12, to discuss new research to be published this week on changing global levels of carbon dioxide in the atmosphere. > 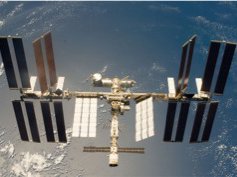 Feb. 16, 2017
Earth Science on the Space Station Continues to Grow

The number of instruments on the International Space Station dedicated to observing Earth to increase our understanding of our home planet continues to grow. > 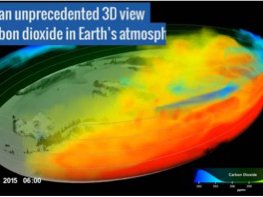 Using data from a NASA satellite perched 436 miles above Earth's surface, scientists developed a 3-D model of carbon dioxide in the… > 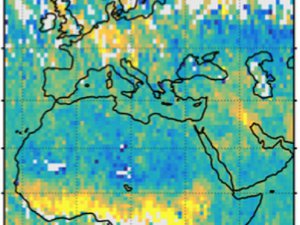 Scientists have produced the first global maps of human emissions of carbon dioxide ever made solely from satellite observations of the greenhouse gas. > 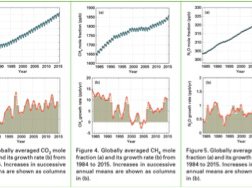 The concentration of carbon dioxide in the atmosphere has reached a record-high level, ushering in a "new era of climate reality," according to the United Nations' World Meteorological Organization (WMO). > 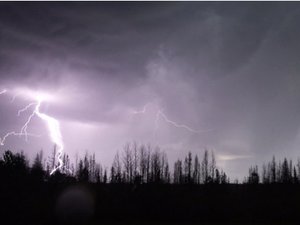 Kristyn Housman grabbed the end of a sampling auger, a steel tube that two colleagues had just drilled into a moss-covered hummock in a peat bog, and poked through a damp, fibrous plug of partly decomposed peat. > 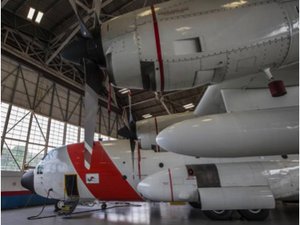 July 6, 2016
NASA Flights to Track Greenhouse Gases Across Eastern US

This month, NASA begins an airborne experiment to improve scientists’ understanding of the sources of two powerful greenhouse gases and how they cycle into and out of the atmosphere. > 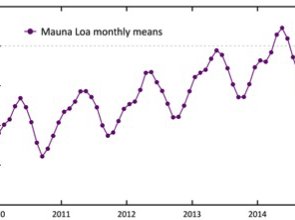 Atmospheric concentrations of CO2 will shatter the symbolic barrier of 400 parts per million (ppm) this year and will not fall below it our in our lifetimes, according to a new Met Office study. > 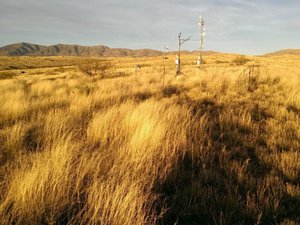 The warm spring of 2012 in the U.S. caused plants to absorb more carbon, thereby compensating for reductions during the subsequent summer drought, researchers have demonstrated. >
1 2 3 4 5 ... 9 Next >>